One – PR – is built on the premise of free ‘earned’ media placements, whereas paid media, as the name suggests, is the complete opposite.

But while they operate as separate functions, too many businesses make the mistake of not combining them.

In this blog we’ll examine what public relations and paid media actually are and what purpose they serve both together as part of a truly synergistic campaign.

Let’s start by examining what each one is and what purpose they serve.

What is PR and what is its purpose?

PR is the attempt to influence the flow of information between a brand, an organisation, the public or a person, through the media. PR is all about reputation: it's used to manage the spread of information related to one party’s actions, and the impact the information or actions have on its target audience, other affected parties, and the world.

PR is used by organisations to:

What is paid media and what is its purpose?

As its name suggests, paid media refers to paid placements of content on online platforms, search engines, applications and websites. Paid media is used to promote pieces of content and direct traffic to owned media properties such as a brand’s website.

Paid media is used by organisations to:

How can PR and paid media benefit each other?

PR and paid media often share the same goals – influencing and raising awareness – even though they achieve them by very different methods. Both methods have several strengths and weaknesses but if used in combination, they can be more effective than when used in isolation.

Let’s look at how this can be done in more detail by using some hypothetical examples.

Let’s assume that a company has launched a new product and wants to generate awareness of it.

To generate awareness of the product, a PR team could create a press release for publication, either in print or online, and include (ideally) a link back to the product's page within the press release.

But PR activities can only do so much as there are only a finite number of publications and/or websites which will cover the topic.

However, to expand the reach and exposure of their press release and further benefit from it, the company could use paid media. A campaign on the Google Display Network or the audience’s preferred social media platforms, would help the company to reach users that do not visit news websites for information and could instead drive visitors to the company’s own website directly.

Paid media campaigns are often focused on targeting keywords or taking advantage of trends. In the same way PR activity can be driven by news agendas, paid media can offer insight into and analysis of a campaign’s performance by showing what content or keyword(s) are proving most beneficial.

Similarly, knowledge about trends and industry terms that have been identified through a PR campaign can define how a paid media campaign will be built, what keywords to target, and how ads should be worded.

Another way that paid media campaigns work is by targeting an audience that is assumed to be interested in the content a company wants to promote. Similarly, PR campaigns need to know their audience to know what type of content or writing style is most effective at generating interest, as well as what websites the target audience are more likely to visit and trust. As with target keywords and trends, the feedback between PR and paid media can work both ways as far as their target audience is concerned.

Ultimately, though PR and paid media are fundamentally different, they are, essentially, two sides of a single coin and have the same overall objectives for a business or organisation.

By growing an audience beyond the confines of traditional media using paid media or expanding awareness of a brand beyond the borders of its own website using PR, these two disciplines - paid media and public relations - can be used to build a more rounded, effective and wide-reaching campaign.

Are you running PR campaigns and looking to introduce some paid media into your activity? If so, you'll probably have some questions that you're looking for answers for. You can book a free 15 minute consultation with our team by clicking the link below. 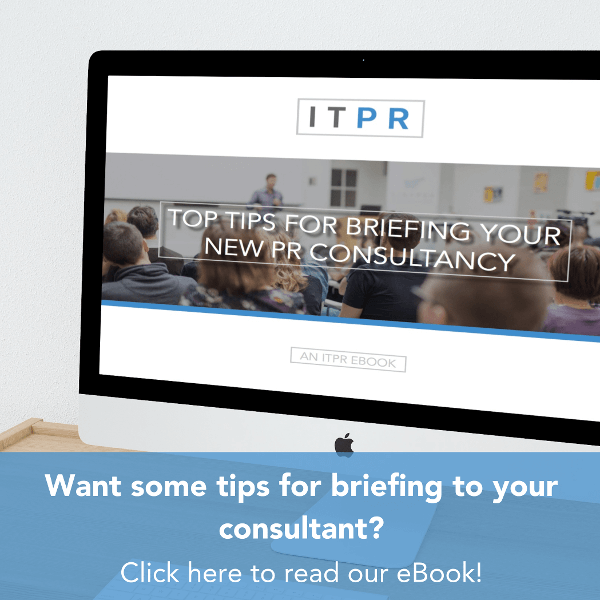 How to build a successful paid media campaign