Sendcloud is an all-in-one shipping platform for e-commerce businesses that want to scale, empowering online retailers to optimise the entire shipping journey - from checkout to returns. Founded in the Netherlands in 2012, the company has quickly become one of the fastest growing scale-ups and leading shipping solutions in Europe, with more than 23,000 customers across the UK, France, Germany, Spain, Italy, Belgium and Austria.

Having grown fast across Europe in a short space of time, Sendcloud wanted to increase its presence in the UK, a key e-commerce market, to help retailers automate and streamline their delivery processes.

To support Sendcloud’s launch in the UK market, ITPR worked with the company to understand its key USP - automating the entire shipping process for retailers - and how the use of their technology could be turned into newsworthy stories to target journalists in the UK retail press.

To supplement the initial UK outreach and make an impact, Sendcloud produced a piece of market research that targeted the UK and Europe which identified key delivery challenges, drivers of change and the shipping habits of online consumer.

Taking the findings from the market research report, ITPR produced unique, topical headlines that were used to gain coverage and raise the media profile of Sendcloud in the UK. These short, punchy, and provocative news headlines not only helped explain the findings from the market research, but they formed part of a wider media engagement campaign to create newsworthy press releases that could be pitched and secured in several key UK media titles.

The media engagement strategy helped to tell the story of Sendcloud’s growth, increased the awareness of the Sendcloud brand and gained earned backlinks to the research report hosted on the Sendcloud website.

The ITPR team also used the views and opinions expressed in the report to create short media comments and/or opinion articles that investigated the research trends, providing an expert point of view on the findings and building towards a more considered thought leadership campaign.

The UK retail sector is highly competitive and densely populated by technology companies, but by working with Sendcloud to understand its key differentiator and using the findings from the market research report, ITPR was able to get one over the competition - placing news stories and thought leadership articles that showcased Sendcloud as an established scale-up organisation and a trusted brand that is becoming a key player in the UK retail technology industry.

The initial campaign was so successful that Sendcloud continued to work with ITPR on a long-term PR programme to build on the successful media presence and momentum created during the UK launch. 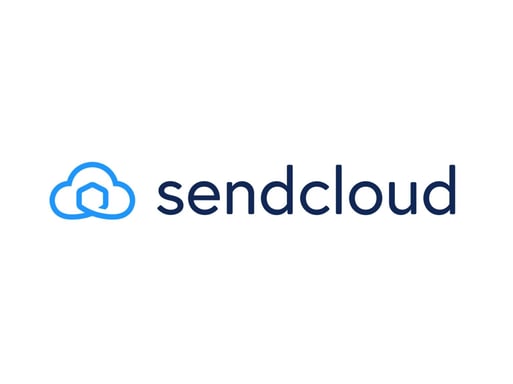 25 stories mentioning Sendcloud in the title

Want to understand how we can achieve similar results for your business? By using this link you can book an online consultation with us to discuss your current PR requirements.