We are proud and happy to announce that Monta, the electric vehicle (EV) charging app, has agreed to partner with ITPR after a successful trial that secured national and trade coverage for it's UK launch.

The popular Danish start-up company has already raised more than £4.2 million (€5 million) in capital investment since its inception in December 2020, including from early investors in electric vehicle leader Tesla, and Monta has now firmly set its sights on the UK.

Speaking of the partnership, Thomas Lockhart, Marketing Manager at Monta said, “We worked with ITPR on a short project designed to test the UK market and see whether there was an appetite for our technology and services in the UK. Early results have shown a real hunger for innovation in the UK’s EV infrastructure, and we’re now working with the ITPR team to build a long-term strategic campaign and grow the Monta brand in the UK.”

This news comes off the back of ITPR opening for business in the North West and the continued success under new ownership after long-serving Director, David Beesley, completed a management buyout of ITPR in April this year.

Speaking of the partnership, David Beesley, Managing Director at ITPR, said, “Successfully building a communication plan to launch Monta in the UK shows the expertise and media knowledge of our team. Monta’s technology is set to bring about real change in how the UK is equipped for, and then manages, the charging of electric vehicles now and in the future. We’re dedicated to helping raise awareness of critical issues in the UK as well as positioning Monta as a key player in the industry, and we’re expecting even better results for Monta over the coming months.” 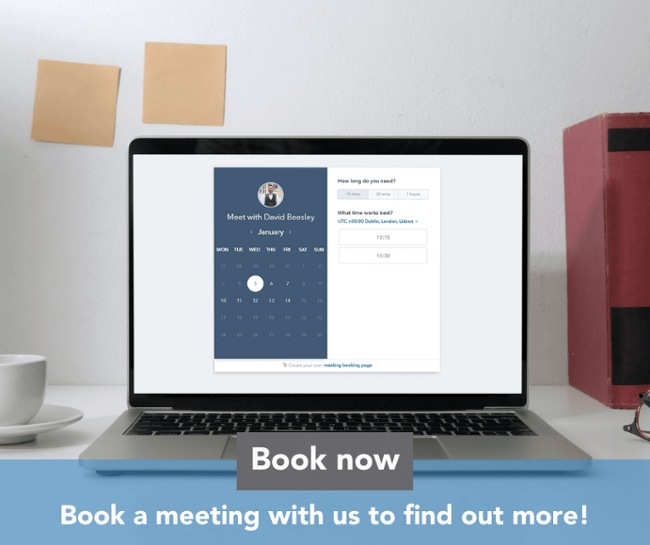